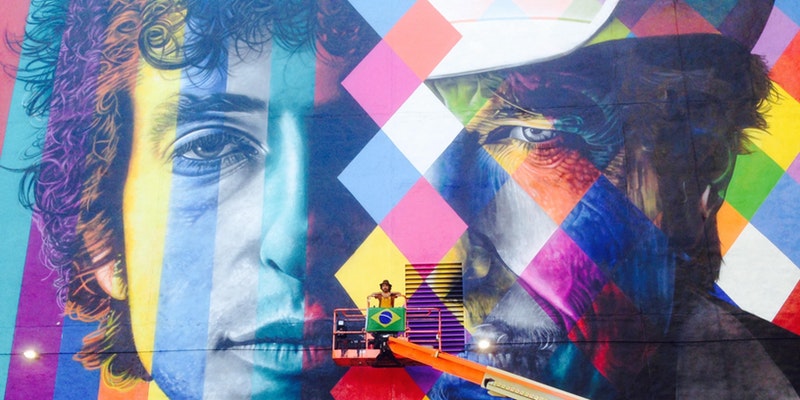 Prior to the Art Crank Festival, Nice Ride and Art Crank will be hosting a Mural Ride.

A short ride from Loring Park through downtown Minneapolis to the Fulton Production Brewery in NE Minneapolis, site of ARTCRANK MSP 2017. Along the way, you’ll see some of the best murals in Minneapolis, including several by ARTCRANK alumni like Adam Turman, Broken Crown, and Greg Gossel.