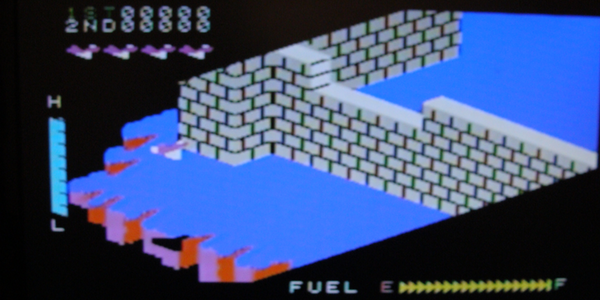 Pull up a beanbag and roast some fish-shaped cheese crackers on the fire of the stage lights… it is time for Story Time with stories! Zach Johnson has returned from adventures abroad and domestic bringing tales of games like you’ve never heard nor played before. For approximately 30 minutes, there will be pictures and ramblings about A Maze. / Berlin, JS Conf EU, Signal Conf, Play Date Game Show, and the Electronic Entertainment Expo. Oh, also E3, too.

David started playing Avalon Hill’s Blitzkrieg in about 1967 and eventually fell into David Arneson’s basement Napoleonic Campaign in 1968 (he is the Emperor of Austria, so treat him accordingly..;). He designed Dungeon! In the Fall of 1972 (Oct) after almost being drafted into the U.S. Army in the previous September (they threw him out as he was too skinny). He worked briefly for TSR in 1976 as Treasurer, did programming for video consoles (ColecoVision) in the 1980’s, produced data games (Compton’s) in the 1990’s.  Ultimately he became a software tester in the medical and process control industries.

He is now retired and is exploring his passions of independent scholarship (physics, math & history) as well as game design.

David has two grown children, Martha and Henry, lives in Minneapolis with his wife, Rose, and two chickens, St. Joan of Arc and Charlotte Corday.