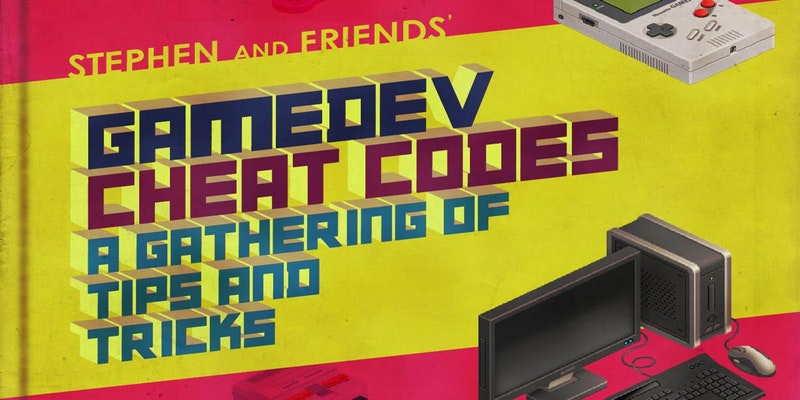 Modding can be an interesting hobby and exercise for game developers, but it’s twice the fun when it is done without documentation or tutorials. Connor Skidmore will be discussing the recent indie game Rain World, and how he worked with the game’s community to forge the way in modding for the game, with stories of the ups and downs of the process and other anecdotes.

All those tips and tricks you’ve learned from making games are basically cheat codes, unlocking the secrets of game developers don’t want you to know. Stephen McGregor is compiling those into a game dev cheat code library (you know, like those ones from the 90’s!) Join us to learn from other people in the community (as well as fellow game devs from the internet) and to share your game dev tips and tricks. Notes from this talk will be compiled and posted on the MSP Game Dev Slack as well as the Midwest Game Developers Facebook group.