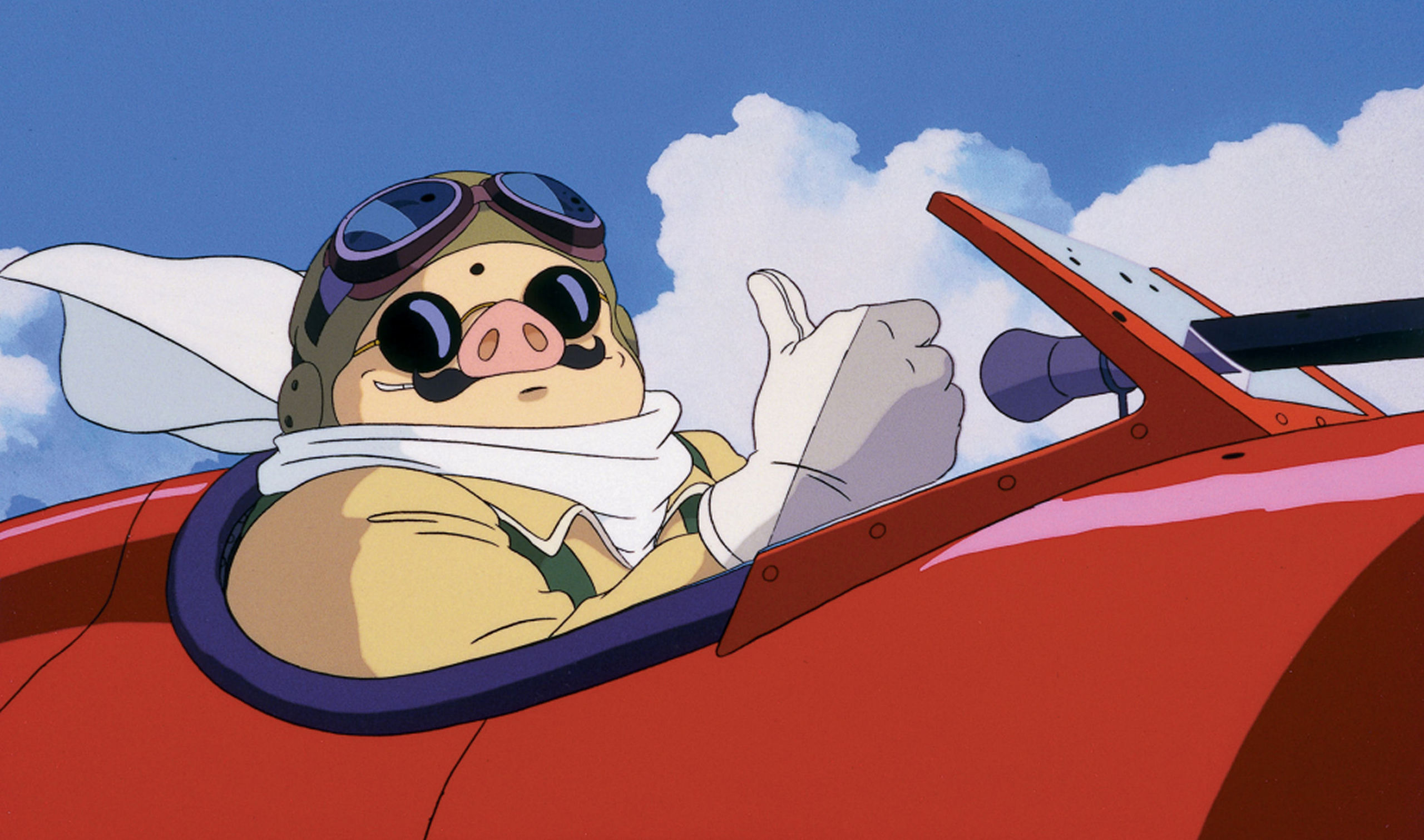 This unsung animated treasure from Hayao Miyazaki nestles a tale of morality and identity inside a soaring airborne adventure—a tribute to early aviation and the reckless flyboys whose home was the open sky. Set in a mid-war Italy swept by fascism, Porco Rosso follows the life of Marco, a world-weary flying ace-turned bounty hunter who plies his trade above the waters of the Adriatic. Somewhere along the way a curse has transformed Marco’s head into the head of a pig, reflecting his loss of faith in humanity. Marco meets his polar opposite in the innocent and energetic 17-year-old Fio, an aspiring airplane designer, and the two are catapulted into an airborne adventure pursued by air pirates, the Italian army and an egotistical American flying ace. An avid aviation buff, Miyazaki’s airplane designs conform scrupulously to the technology of the period. But most impressive are the exhilarating aerial scenes: sweeping panoramas of wind, cloud, smoke and water and the breathtaking feeling of soaring though the air in an open cockpit. (Fully subtitled)