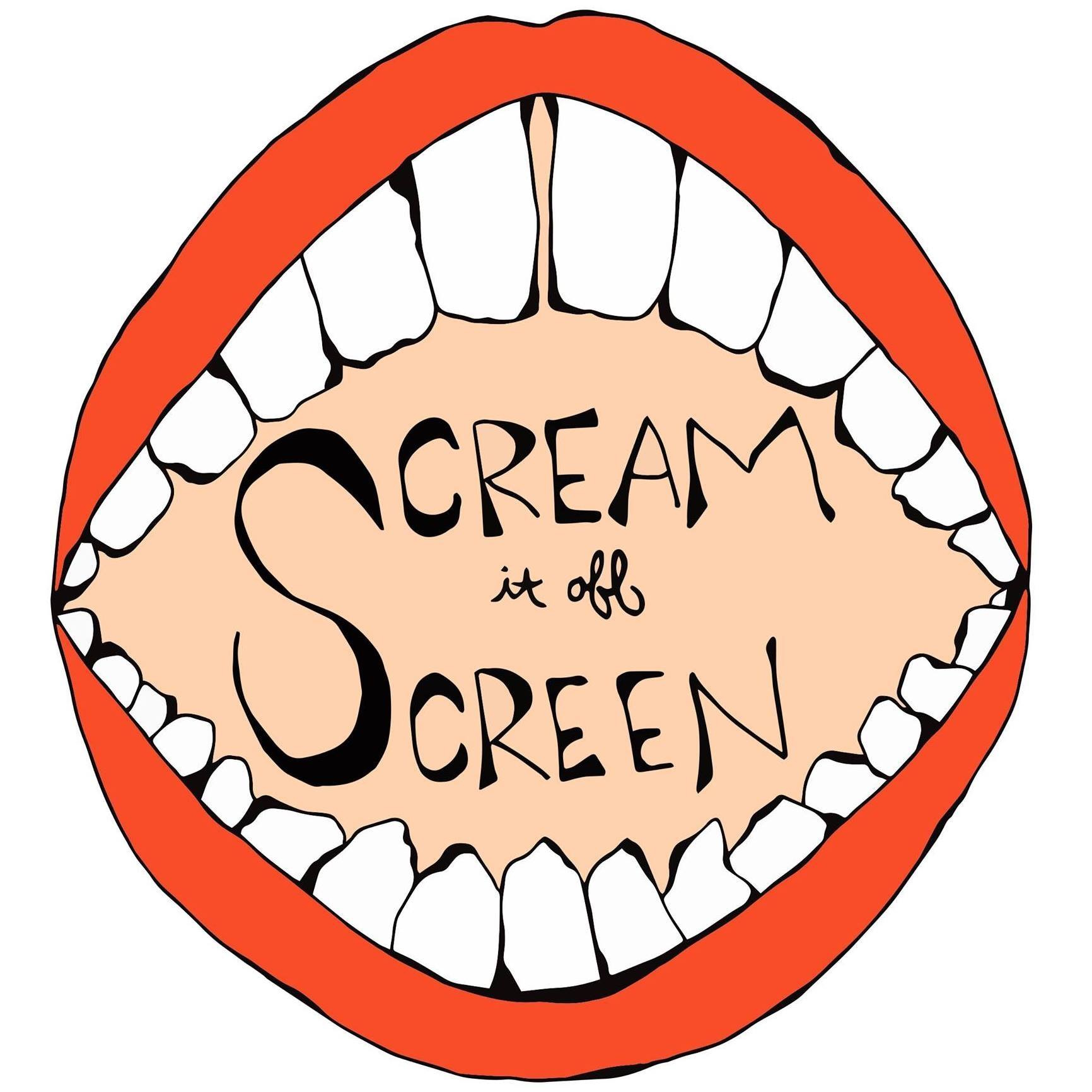 SCREAM it off SCREEN is a short film competition for the people, by the people. The event will take place at the Parkway Theater in South Minneapolis on Friday, April 5th!

All films will run, without interruption, for at least 3 minutes.
Once the 3 minute mark is reached, the audience will have permission to collectively summon the gong and scream it off screen. If they like it, they’ll keep their mouths shut.

Gonged films will be disqualified from the competition, and crowd applause will determine the $101 Cash Prize Winner once all shorts have been screened.

Cheer on your favorites, and scream the others off screen..

HOW TO ENTER:
We’ll be accepting film submissions from 6-9pm on Thursday, April 4th ( the night before the event). Meet us at Turtle Bread Company on Chicago Ave with your film on USB or USB-C flash drive. Remember, we’re only accepting the first 15 shorts, so get there early if you want a spot. Films will play in the order received and will NOT be prescreened. We also recommend filmmakers buy their tickets in advance; it’s a small venue and they’re going fast. We want you to see YOUR work on the BIG screen.