Scream if off Screen 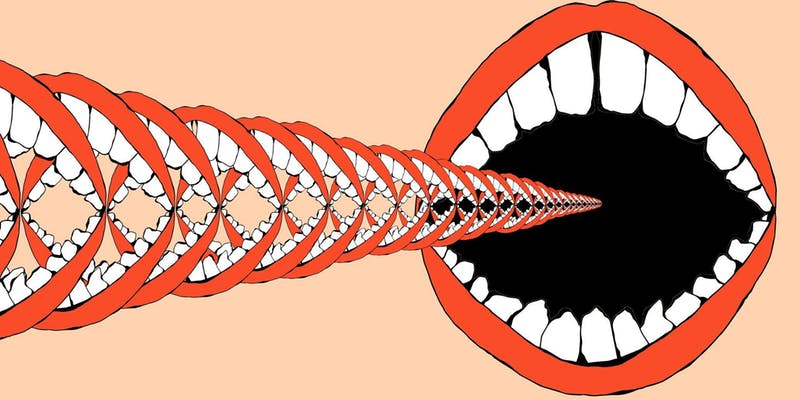 Cheer on your favorites, scream the others off screen.
It’s the short film competition where your voice actually matters.

15 short films will run, without interruption, for 3 minutes. Once the 3 minute mark is reached, the audience will have permission to cut the film short by collectively yelling “GONG”. If they like it, they’ll keep their mouths shut or fight for the right to “LET IT PLAY” against the “GONGERs”. Majority rules the fate of each film.

Gonged films will be disqualified from the competition, and crowd applause will determine the BIG CASH PRIZE WINNER at the end of the night.

We’ll accept 15 short film entries on Wednesday, February 5th, 7PM at the Turtle Bread Company on Chicago Ave. Instead of accepting submissions first-come-first-serve (like we’ve done in the past), we will be holding a lottery consisting only of the filmmakers who are at Turtle Bread at 7PM on Wednesday, February 5th. Therefore, no need to get there early, but if you arrive after 7pm, you will not be entered into the lottery.

To submit, bring your video on flash drive for us to upload. You can also email us a link to download at screamitoffscreen@gmail.com, but you (or someone on your behalf) will still need to physically show up at Turtle Bread to be eligible. Only one film / person. The same film can only be resubmit if it was gonged at a previous competition and the filmmaker has re-worked it.