Scream it off Screen July 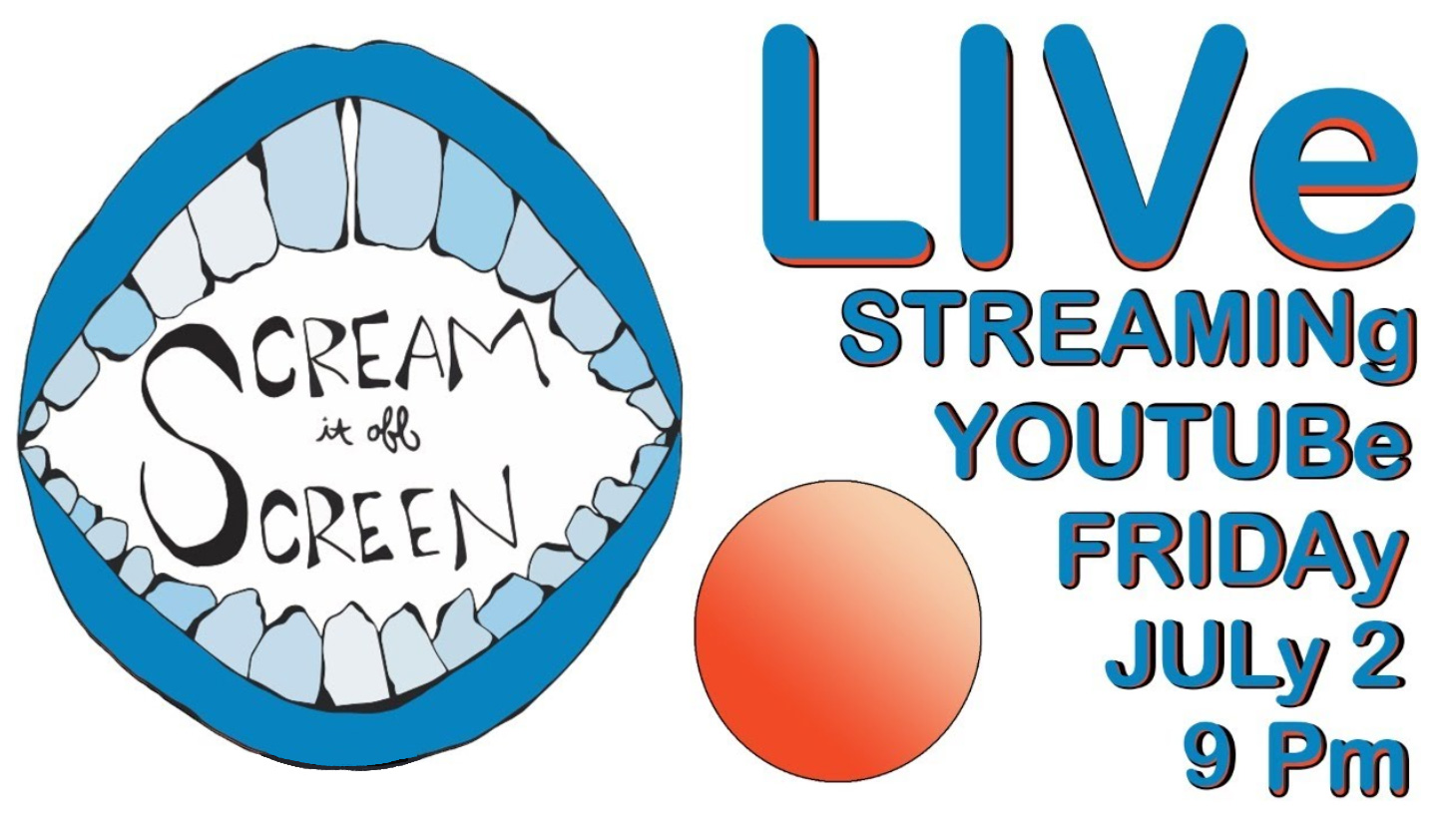 LIVE on YouTube @ 9pm CENTRAL Thursday, July 2nd. Cheer on your favorites, “scream” the others off screen. It’s the short film competition where your opinion actually “matters”.

HOW IT WORKS: 15 short films will run, without interruption, until the little red light enters the lower left hand side of the screen.

Once the red light appears onscreen, viewers can vote for the GONG or to LET IT PLAY by using a link that will be provided in the live chat box.

If the gongers are in majority, the film will be cut short and we’ll move on to the next. Any film that’s gonged, will not be eligible to win the cash prize.

At the end of the night, we will provide a link for viewers to cast a single vote for their favorite; this will determine the winner. We will give the streaming audience 3 minutes to vote before revealing the winner LIVE on air.