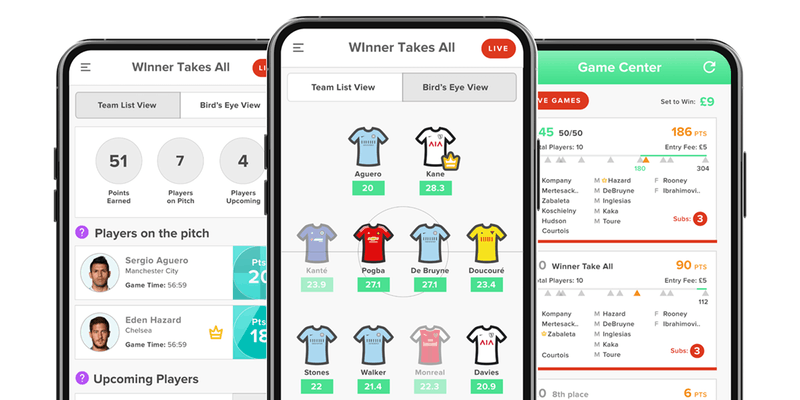 The Visual Novel is a coy seducer. It purrs to the new designer, whispering “I’ll be easy on you,” and “you don’t even have to code.” Anyone who’s made a Visual Novel knows that this is a love affair fraught with peril. In this talk, storywriter Lane Davis takes us through the sordid tale of Ruler By Default, which was recently released by Minneapolis-based Pistachi studio. He’ll cover the narrative structure that threatened his studio, a disastrous dip into Unity, and five good questions to ask before starting your own VN.

Pistachi Studio was born in 2015 as the brainchild of artist Gloria Kim and programmer David Richardson. Their first game, Ruler By Default, was funded by Kickstarter and was released on May 3rd, 2018.

Teague Orgeman will address how his company, Starting 11, built the world’s first live daily fantasy soccer app, as well as the development milestones that products need to meet in the fantasy and sports gaming space. He’ll also cover what Starting 11 expects to build in the near future and the incredible amount of product development activity he expects to see in the fantasy and gaming space over the next 5 years.

Teague Orgeman is the co-founder and CEO of Starting 11, the world’s first live daily fantasy soccer platform available on mobile devices. Previously, Teague was a partner at the Stoel Rives law firm, one of the 100 largest law firms in the United States. As of May 2017, he’s been the full-time CEO and one of the five co-founders of Starting 11. Since its launch in August 2017, Starting 11 has run thousands of contests for thousands of users where users can make real-time substitutions to their fantasy teams. Starting 11 just launched a World Cup version of its app and will launch a new English Premier League version in August.

We’ll be heading to Joe Sensers in Bloomington after the event. Come socialize with other local developers.

Many, many thanks to The Nerdery for hosting the IGDA Twin Cities events over the years.

This event is open to the public. An IGDA Membership not required.

Other Happenings and Announcements

Check out other local happenings at Ice Cold Games.

Help us find interesting presenters, use this easy form to let us know.