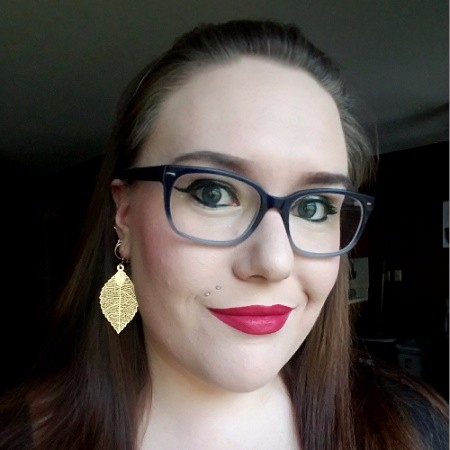 The Other Side with Ashley Jahnke

As artists, we often take for granted that it takes a team of varying talents to produce great work. Producer Ashley Jahnke shares tales from the other side!

Ashley Jahnke has made the leap that few artists make, from creative to producer. But what does being a producer entail? As it turns out, quite a lot!

Your journey is pretty atypical for being a part of this industry. Can you to talk about that?

I went to the Art Institute International Minnesota. I had a good group of friends and we all kind of pushed each other. I think that’s what made us all really good at what we do. Before graduation though, I had an internship and I was like, just pay me more than McDonald’s and I’ll work for you. So he hired me on and I was in charge of making assets for Space Next.

This is at Afterglow?

Yeah. I started by creating assets for Space Next and kind of taking charge of that fill-in general stuff. Sadly jobs dropped off and they couldn’t keep me on. After I got laid off, I moved out to California to try to get a job at bigger studio. I moved out there and I automatically worked at McDonald’s because I had experience and I knew I could just get money right at the get-go. Just as I started to squeeze into the local industry, I get an email from Afterglow, and they’re looking for a producer. They asked if I would be interested or if  I knew anybody around Minneapolis that would be. Since I hadn’t gotten anything industry-wise out there, I was like, “I’ll be there in a month.” I’ve been there for almost 5 years as a producer and it’s been really positive. I feel like I’ve been able to really take Afterglow to another level.

How has the transition been moving from the artistic side to the producer side? Do you ever look at the artists and get kind of jealous?

I do. I want to work on the stuff. I mean it’s definitely something that is always in the back of my head. At the beginning it was really tough, but nowadays it’s not as terrible cuz I’ve learned to start doing creative stuff at home. It’s not always animation, but it’s me being able to express myself creatively and that’s all I really need. 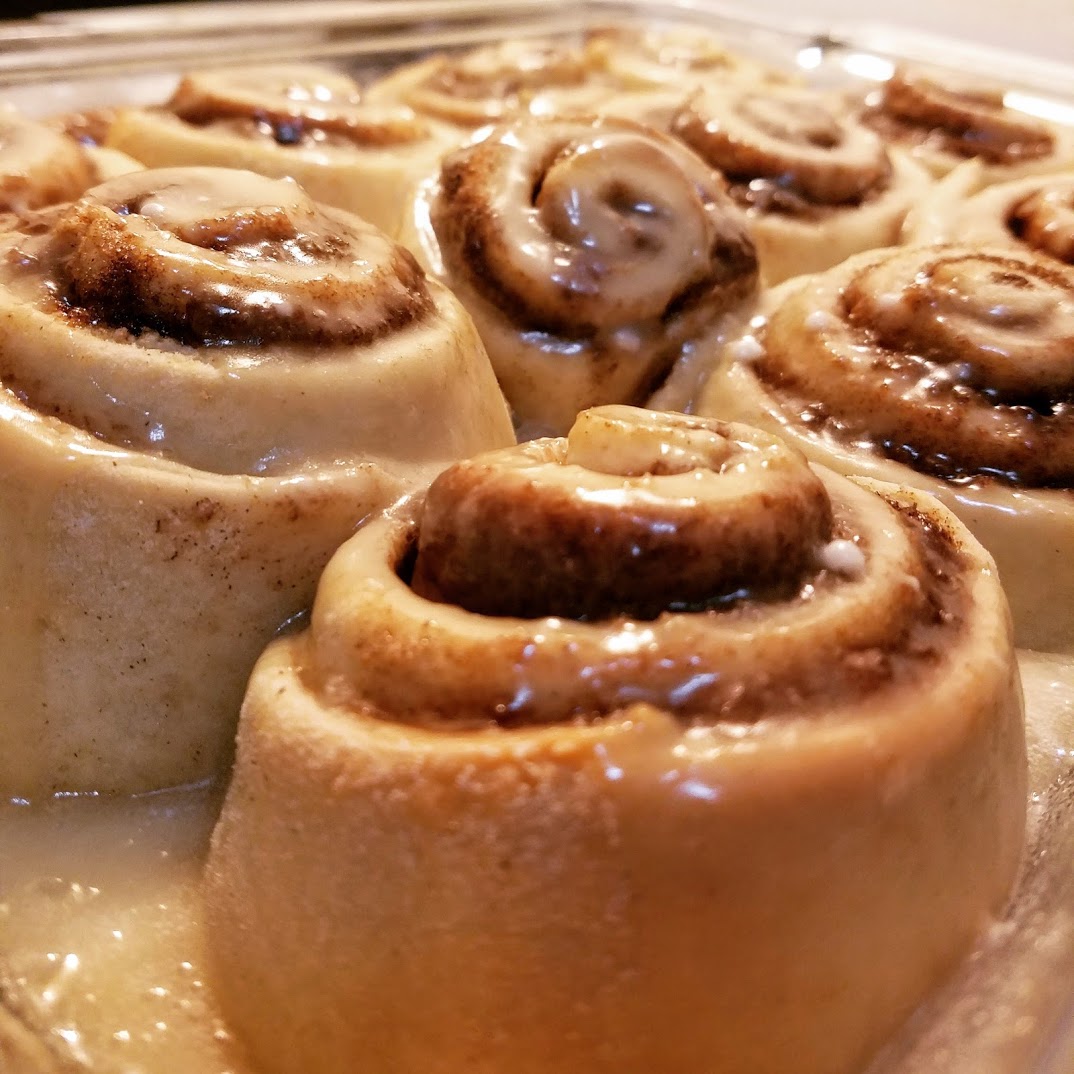 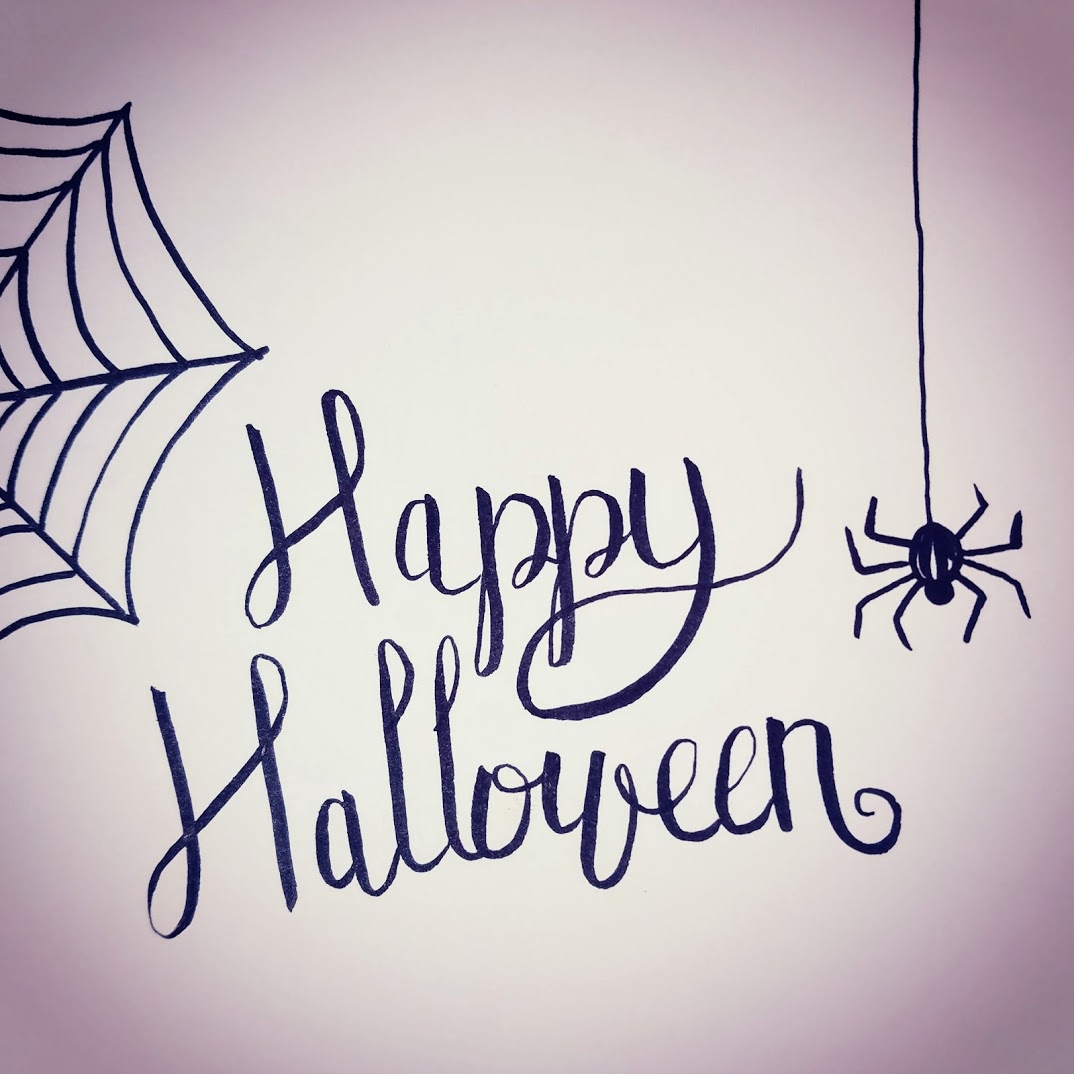 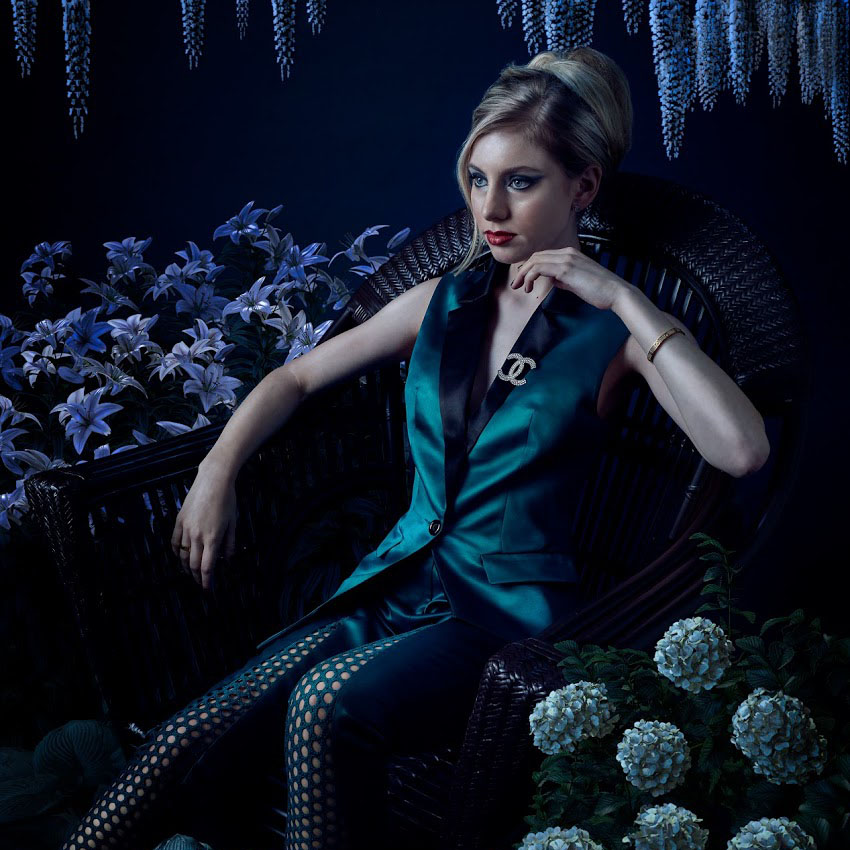 I’ve been phrasing things as the creative side and the producing side; do you see it that way, as two different sides?

I can’t see it as the same side because that’s when I slip into wanting to work on the work. I have to keep it separate in my own head cuz otherwise things slip through the cracks. If I’m detached, I’m more likely to be able to give better criticisms because I still have to be the client’s eyes. I’m pretty darn good at knowing what clients want to see.

Do you ever have to be the bad guy?

Yeah, I do. My team usually understands and for the most part I know how shitty it is because I’ve been there. Thankfully my team is really hard working they’ve always kicked butt. I just try to listen to their conflicts, their issues.

I’m sure it helps having that background as a creator; you can empathize with your team. Do you ever feel like a therapist?

When I was like an intern, or straight out of school, you don’t know the level of quality required at this level. I always felt like, “my boss is a jerk” or “I don’t like showing him things because he’ll just tell me it’s bad.” But now I understand, the client just needs it to be good. We need to be good because we need this to keep going to get another job to keep them coming back. Now that i’m on this side, I’m able to adjust how I approach things to make it easier for my team. I’m able to approach people cuz I know what they’re thinking. They worked on their baby all night last night and I’ve got to cut their baby in half. It sucks telling people that.

You have to be flexible. I think a lot of it is just trying to just trying to keep everybody happy, but not trying to make them happy. It’s okay to be angry at something you don’t want to do, but it’s your job and you have to do it. 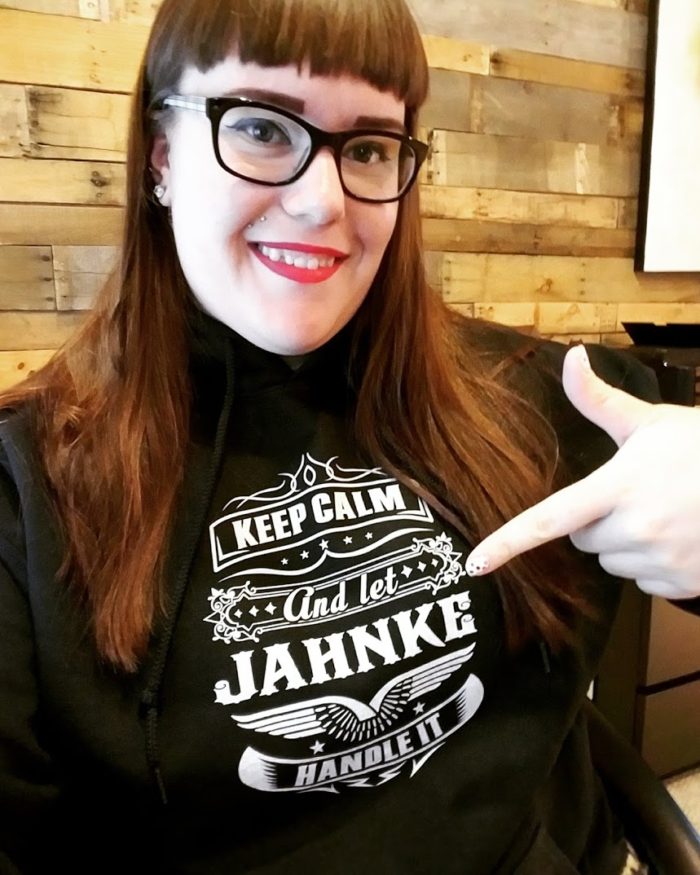 We hope artists will consider how awesome producers are: so loving and caring.

We also bring donuts and get lunches because we know it sucks. At Afterglow, I really try to give back. When I came in, I was able to plan stuff out better and communicate better. I think having that has really helped. On top of that, if someone gets stuck working the weekend, I could be like, “Take four days next week. We have nothing going on and you worked your butt off on this project and that project.” A lot of times, people just work themselves to the bone and they get burnt out and that’s not fair to them and it’s not fair to the clients. It’s not fair to me. It’s good to make sure people are getting what they need for themselves; their body or mind or spirit. Getting that reset.

Who worries about what you need?

Sometimes they do, but I usually just take what I need cuz if I don’t…

That’s why you’re a producer!
We talked a lot about managing the team side. How is managing the client side? How often do you have to be the bad guy to the client?

Not a whole lot because I know what goes into stuff. Usually I can bid it pretty easily and and get them on the right track. There are times where I’m like, “You got two days left. You can’t make these changes anymore.” But usually I try to meet them in the middle. Don’t say “no”. Say “oh we can’t do this, but we can do this”. You want to be creative about it and and show them how you can get it done without having those issues. Just trying to work smarter, not harder.

So you have to empathize with artistic team as well as the client.

I feel like having the animation background has been a big help. Not only is it a help for me explaining stuff to the crew, I can also go to the clients and start marking it up in my head, the amount of money and time right there on the spot. I don’t have to run around asking how long does it take you to do this and that. I can nail it down so darn close without talking to crew. I still do talk to my crew. I never like to send any bids without talking to my crew.

A producer is basically a translator, therapist, manager all rolled into one—good producers are superhuman! Is producing something that you would recommend to other artists that maybe can’t find their place in the industry as a creative?

I would, yeah. It is a step up if managing comes easy to you and you’re able to talk to people really well. It’s a good way to get a little bit of the creative plus the management part. I still feel like I’m a part of this really sweet industry. Even though I don’t create stuff, I’m still helping.

Whether it be animation, film, or vfx, sit with an artist, talk with them, figure out what the heck they do. Learning what they do is going to help you in the long run. I think that’s the biggest thing. I think that would help everybody if everybody just sat down and figured out what everybody did!

Do you have any advice for artists working with a producer? Things that would make your life easier since you make the animators’ lives easier?

Just being patient with us too. We’re trying to get both sides to be happy. Having patience and not blowing up at the producer after they say something to you that they’re going to have to say no matter what. Be mad, but don’t take it out on a producer. And then just be clear about what you’re looking for from a producer. Don’t be afraid to ask questions. You need to get there sooner than later, and if you waste a day, I’m going to be sad. Always be really clear about your limitations. If you can’t get something done, I need to know that because I’m going to have to go back to the client. That’s not fun for me either. It’s always good to know what you’re capable of so you can always be clear about what you can handle. I don’t just want to hear yes. It’s ok to say no.

Ashley’s latest producer credit can be seen in the soon to be release IMAX film, Touch the Stars!